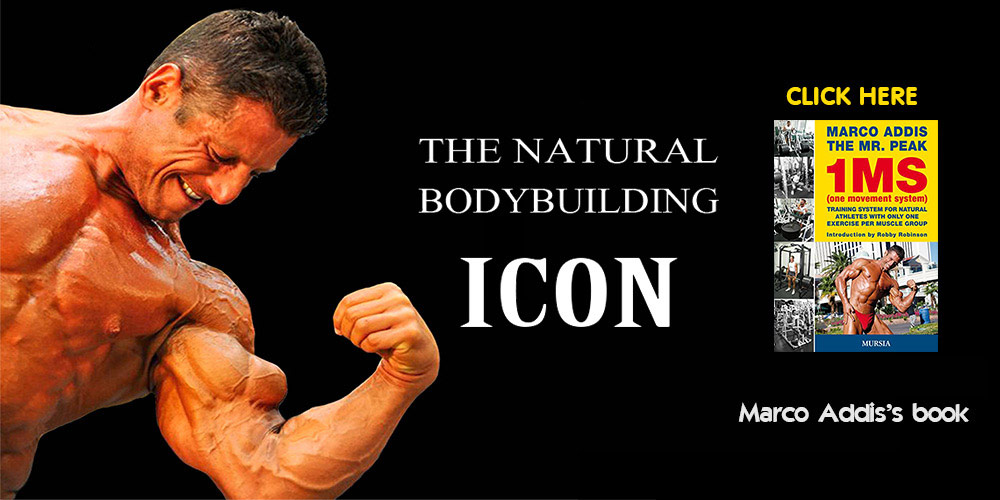 Marco Addis, considered an international icon of natural bodybuilding without performance-enhancing drugs, has been at the forefront all over the world in the fight against doping since the start of his career. Professional bodybuilder and muscle model, World Champion, Mr. Universe, Master Natural Olympia, Marco has been regularly participating in the most important competitions for years and is known all over the world as ‘Mr. Peak’ thanks to the unique form of his arms, which have received countless awards and praise.

He is a scholar and researcher in his sector as well as author of various articles on training, aesthetics and sports ethics. He has a close relationship with the U.S.A. as he is a pioneer in personal training and owner of one of the first one to one gyms: Personal Trainer Gym.

He has played various sports ranging from soccer to track and field, kick boxing to judo, tennis to boxing, and he has been battling for years for bodybuilding to have the same kind of spectators, approval and acceptance enjoyed by more common disciplines.
His present fight/dream is focused on obtaining the acceptance of bodybuilding as an Olympic sport and being able to participate as a representative athlete. 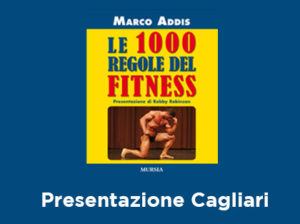 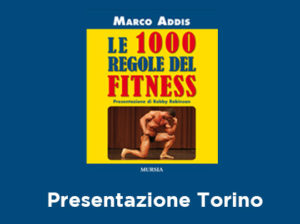 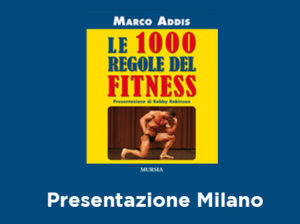 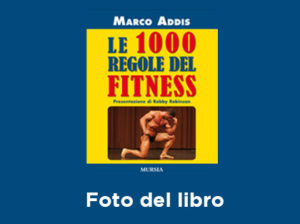